Cat Ola is in Olomouc again!

Cat Ola has been returning to Olomouc for several years now! Little detectives can once again discover mysteries and perform tasks in the mysterious center of historic Olomouc. All illustrations for the game organized by the city of Olomouc were created by Martin Šilar from TRINITY ART.

The popular game with "Cat Ola after Olomouc" revives the summer tourist season in the city. The game, in which the guide is a cat named Ola, is intended for families with children, small campers and all childrens associations who will visit the ancient center of Olomouc during the holidays.

"Our detective game is intended for children from the age of 4, but small and large can participate. In short, everyone who wants to get to know Olomouc in an unconventional way and also compete, ”explains Karin Vykydalová, from the Department of Tourism, Culture and Sports of the Olomouc City Hall.

The tour of the city is conducted in ten places, which is indicated by the painted figure of the cat Ola. The sightseeing route leads to the city center, is 3.5 kilometers long and its conquest is not limited in time. The goal is for each participant to get all the symbols placed on all locations in the game map, where an interesting talk about the place where they have just arrived awaits them.

"In the places that are involved in the game, those interested can pick up a map in the Czech-English version free of charge and plan the route themselves," explains Karin Vykydalová. The map can be obtained at the Olomouc Information Center, the Fortress of Knowledge, the Botanical Garden, the Archbishops Palace, the Archdiocesan Museum and the Museum of National History.

After filling in all the symbols on the map, at the end the little detectives can head to the Olomouc Information Center, in the arcade of the town hall, where they will receive small gifts with the motif of the cat Oly as a reward. 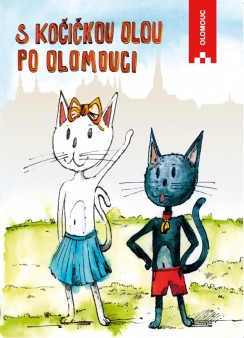 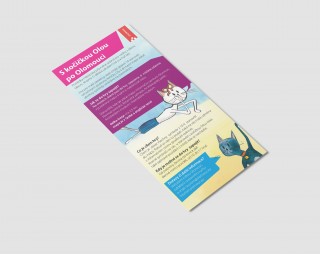 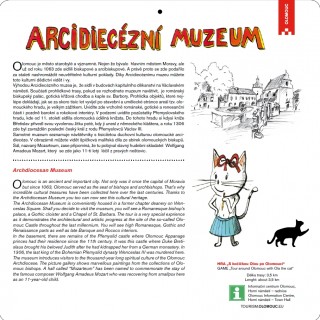 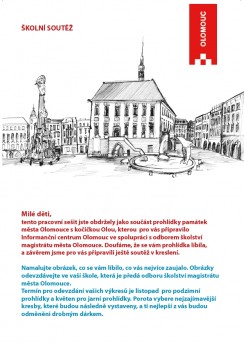 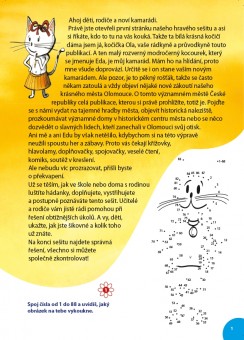 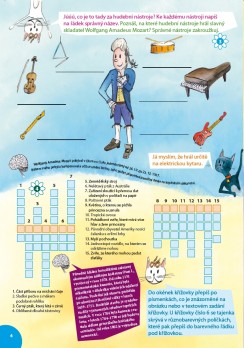 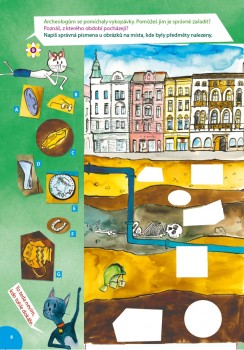 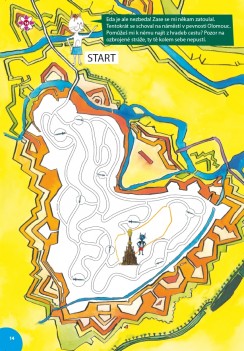 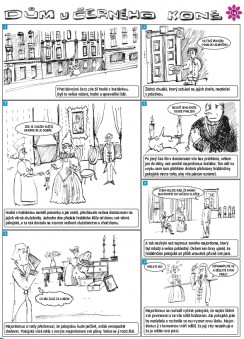 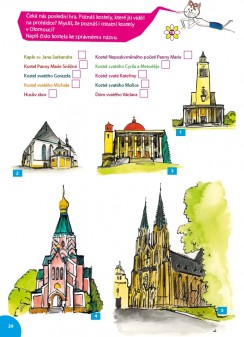 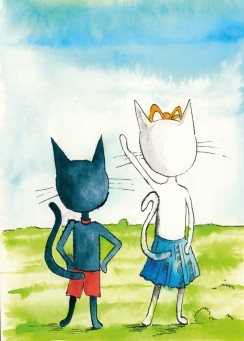